The PBIS-AR app as a component of ARETE ecosystem

According to the goal of the ARETE project, a PBIS-AR application will be released. It is designed and developed to support teachers during behavioral lessons to teach and practice expected behavior learning following the guidelines provided by the PBIS framework (Sugai et al. 2000). Specifically, the application can support the following main processes in support of the PBIS practice:

- recognition and reinforcement of student compliance with expected behaviors.

Taking into account the outline for the PBIS framework, the functionality that the PBIS-AR application will need to offer to its users has been identified:

- Interactive introduction to the system in which the alien character, chosen as the main actor to perform the behavioral routines in the identified scenarios, is introduced to student through an interactive presentation. The interactive dialogue will be developed in AR mode using the balloon system and allowing students to become familiar with the user interface of the application and making them more involved in the learning process.

- Environment setup in which the user will be led to a simple configuration of the work environment by entering a nickname that will be used to track all students’ interactions anonymously and to set the necessary parameters to launch the application in a customized way.

- Play of the teacher's behavioral routines in which students will be able to access the behavioral routine created by the teacher in the specific setting with the MirageXR toolkit. The content will be proposed through 3D AR animations directly in the classroom environment where students are going to learn.

- Leaderboard and rewards in which the student will be able to view rankings, badges, and combined points (i.e., points and rankings), according to the different behavioral expectations experienced in the AR environment.

These functionalities will be implemented using augmented reality technology. 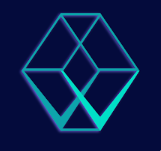 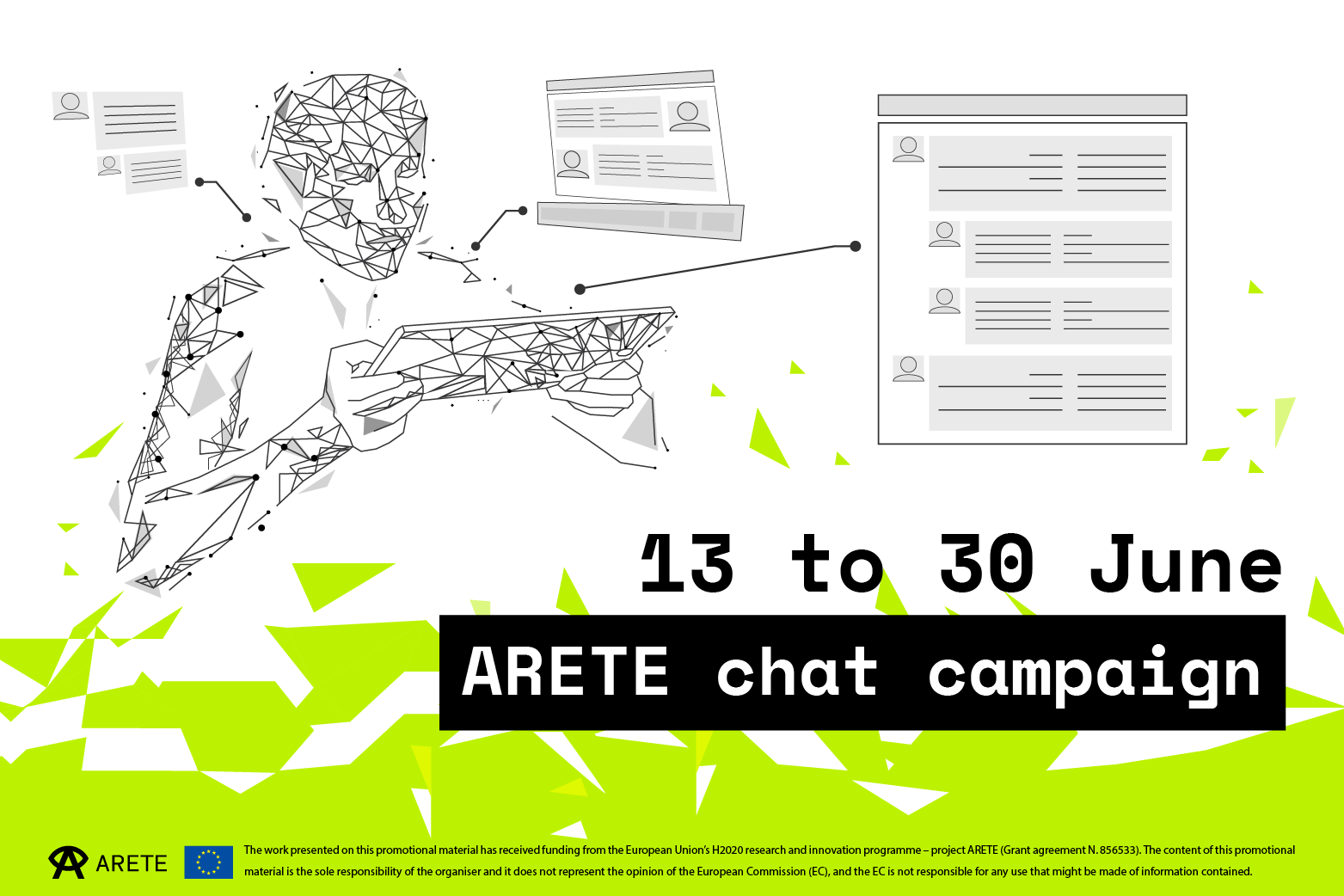 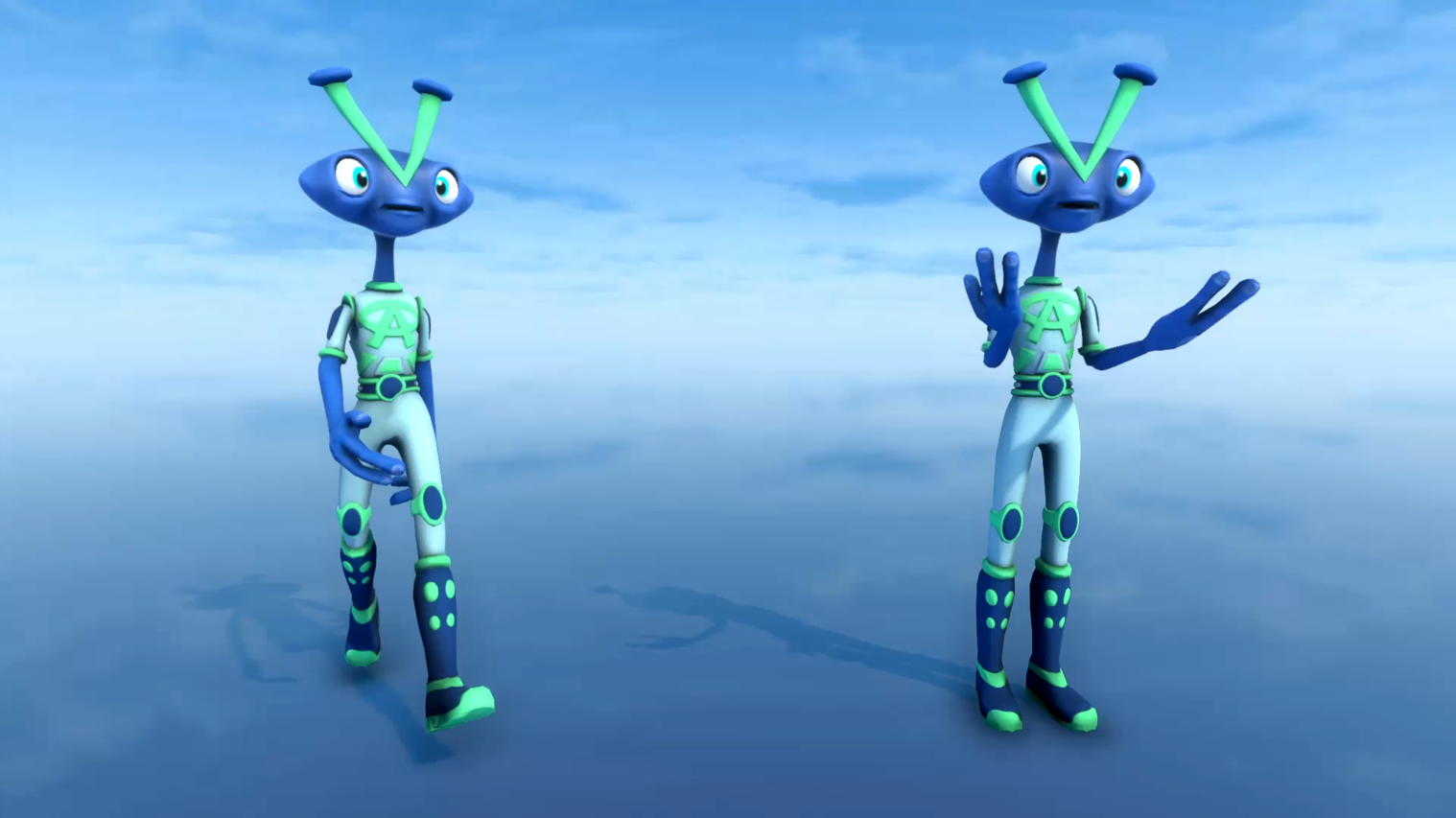