Augmented Reality to support teaching and learning of behavioural routines

Augmented Reality can offer increasingly more immersive educational scenarios, and the integration of AR solutions into educational content produces augmentation that can impact students’ interest and motivation (Arrigo et al. 2018; Chiazzese et al. 2018). The Pilot 3 of the ARETE project seeks to implement an innovative use of AR technology focusing on the development of an application within the framework of SWPBIS to promote students’ behavioral and cognitive skills.

The following figure presents the AR-PBIS model guiding the design of our AR PBIS software solution. 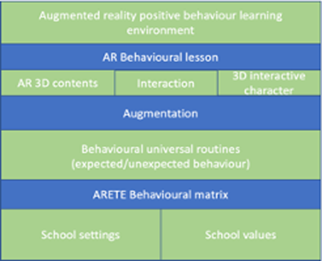 The green boxes in the model represent an input for or an output of the designing process illustrated in the blue boxes. Specifically, the first process (blue box at the bottom of the figure) results in the development of the ARETE behavioural expectations matrix which in turn leads to a set of behavioural routines based on the combination of 3 to 4 school values and settings.

Each behavioural routine thus includes a description of the expected behavior by a student in a specific school setting (e.g. playground, hallway, classroom). It represents the input for the next designing process, i.e. augmentation, aimed to the creation of all those elements (e.g. characters, furnitures) needed for the behavioural scenario. The augmented scenario also includes a 3D character that shows students how to perform the expected behaviour interacting with other AR objects and characters.

The AR is intended to provide a learning environment where the behavioural routines can be practised with greater motivation. AR Visuals can also represent effective environmental cues for learning and reinforcing of expected positive behaviours.

Chiazzese, G.; E. Mangina; A. Chifari; G. Merlo; R. Treacy; and C. Tosto. 2018. “The AHA Project: An Evidence-Based Augmented Reality Intervention for the Improvement of Reading and Spelling Skills in Children with ADHD.” In Proceedings of the 7th International Conference on Games and Learning Alliance (Palermo, Italy, Dec, 5-7). Springer, Cham, 436-439. 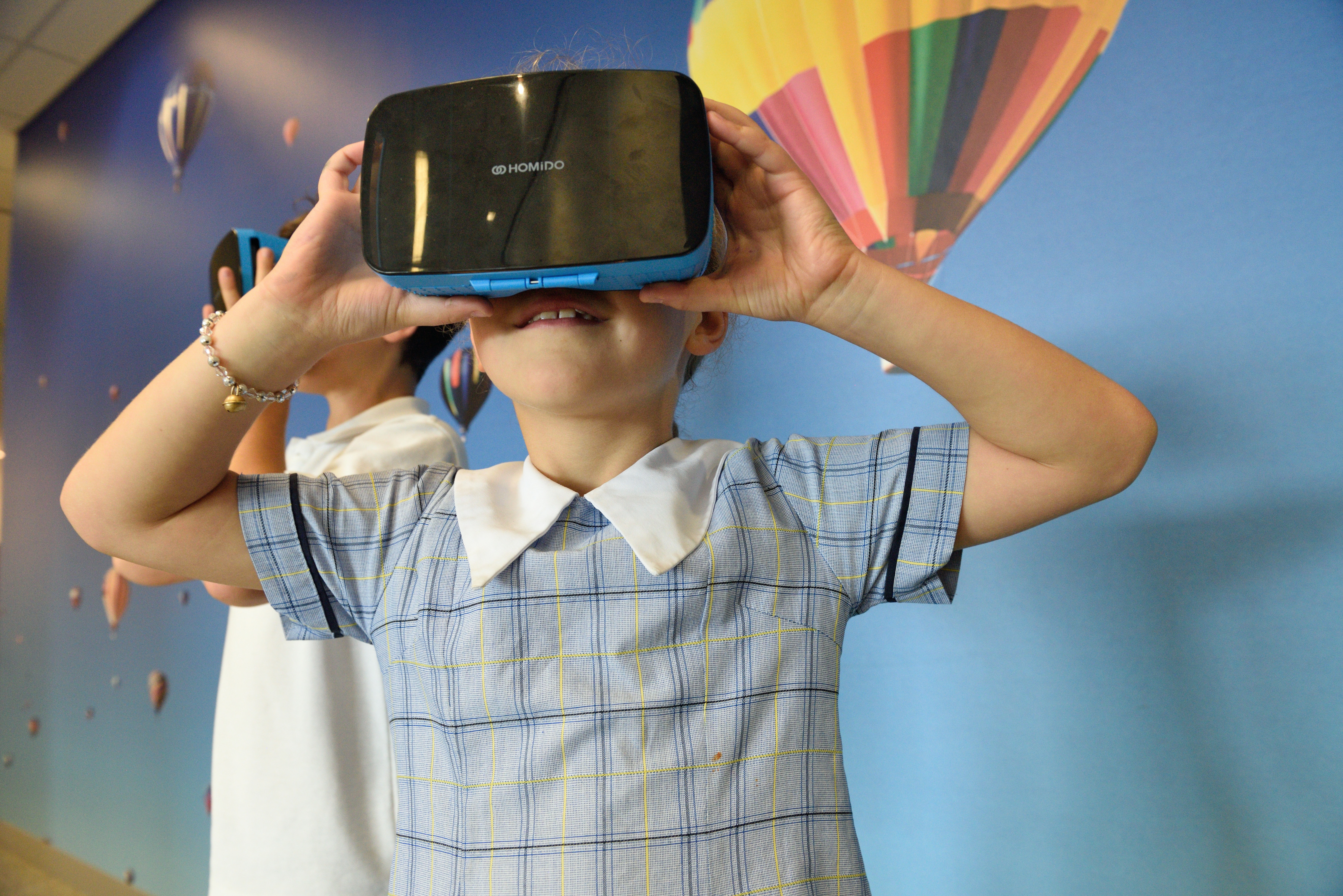 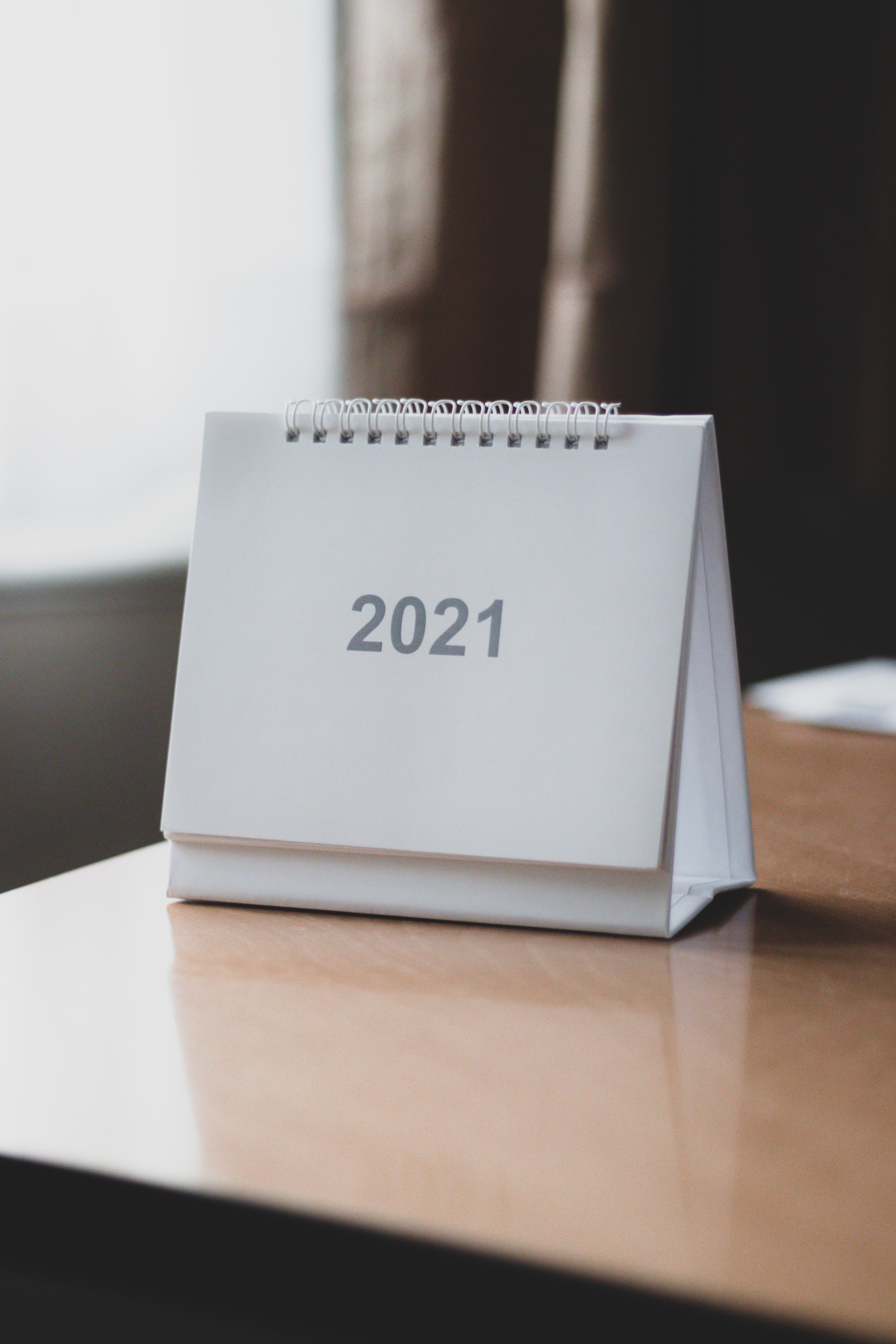 Towards the Kick-off of the First Round of the Positive Behavior Interventions and Support (PBIS) Pilot for the ARETE-Project 03 January, 2022