Spellbound: How augmented reality apps can aid children with dyslexia (and dyscalculia)

Dyslexia is an incredibly common learning condition - in fact, it is estimated that around four to eight per cent of all school children have it.

This may not seem like much, but around 10 per cent of the world's total population have some form of learning difficulty, with the most common being dyslexia.

Dyslexia is defined as 'difficulty reading and writing due to an inability to identify speech sounds and how they relate to letters and words'. It affects areas of the brain that processes language. This means that students with dyslexia face challenges in literacy, tasks. They often get words jumbled up, as well as experiencing difficulty in reading, spelling and pronunciation.

Dyslexia is also closely correlated with Autism (AS) and dyspraxia, and it is not unusual for someone to have traits of both, for example, AS and dyslexia. There are also different variations of dyslexia. Similar to AS and dyspraxia, more boys seem to be diagnosed with it than girls, although it is believed by some experts that girls are better able to 'hide' it.

It should be noted that some children, especially those between the ages of five and six, their literacy scores may be low simply due to the child being slow in literacy development, rather than dyslexia.

Unfortunately, many students with the condition may believe that they are 'stupid' or illerate, a stigma that has persisted for many decades but is thankfully starting to evaporate.

Those with dyslexia who receive effective interventions can go on to lead fulfilling lives, and can even lead ones that seem to go in the face of their perceived weaknesses. For example, famous actor Tom Cruise is dyslexic, which may at first seem paradoxical given that he must memorise film scripts on a constant basis, by using special techniques that enables him to learn his lines. To give another example, for the esteemed polymath Leonardo Da Vinci, who many historians believe may have had the condition, the term 'Jack-of-all-trades' has never been so fitting.

Those with the condition often make up for their difficulties in literacy often excel in mathematical and scientific subjects. In the case of another famous person who was believed to have had the condition, Albert Einstein, it has been suggested that the part of his brain responsible for spatial and numerical processing were slightly larger than the average person's.

Another condition similar to dyslexia is dyscalculia, which results in difficulty comprehending mathematical concepts. People with this diagnosis often go on to choose careers in writing and the arts, as they usually find their strengths in these areas.

Now more than ever, the introduction of technology has proven to be invaluable in educational support, for both teachers and children. One avenue which has been explored to identify dyslexia in young children is Augmented Reality (AR). There have been a number of studies on the topic of using this form of technology to treat this condition. In a blog post by Adara Hagman, who is dyslexic herself, explains how researchers used AR to help students with the condition:

'To diagnose youth with Dyslexia, researchers developed a mobile AR integrated application that tests for two errors of the TEDE (Specific Dyslexia Explanatory Test). They tested the application on youth in Quito, Ecuador and were able to prove their hypothesis that augmented reality gets better detection of reading and writing disorders than manual inspection.'

AR has a wide range of reported benefits for students with dyslexia who use apps that implement this type of technology.

Some of the benefits reported by dyslexic users include improved language skills, particularly in the areas of pronunciation and literacy. AR apps that contain STEM-based lessons, such as those provided by the EdTech company CleverBooks, may appeal to those with dyslexia. These apps may also allow students with dyscalculia to break down complex scientific and mathematical concepts into simpler forms.

Professionals believe that early intervention allows for a child to have a regular reading rate, and better outcomes for their academic lives and improved self-esteem. Having a dyslexia diagnosis can also help ease some of the frustration or lack of motivation that may manifest in those with the condition, as providers can then put the necessary supports in place in order to build a child's confidence in literacy and create a better learning environment.

Using AR to help treat dyslexia, alongside practice and extra-resources, helps to inspire productivity and cultivate motivation; it also teaches children to persist through their struggles in order to become the best version of themselves.

After all, regardless of age or ability, it is always good to push oneself, and it is never too late to learn, or improve, on one's literacy skills. 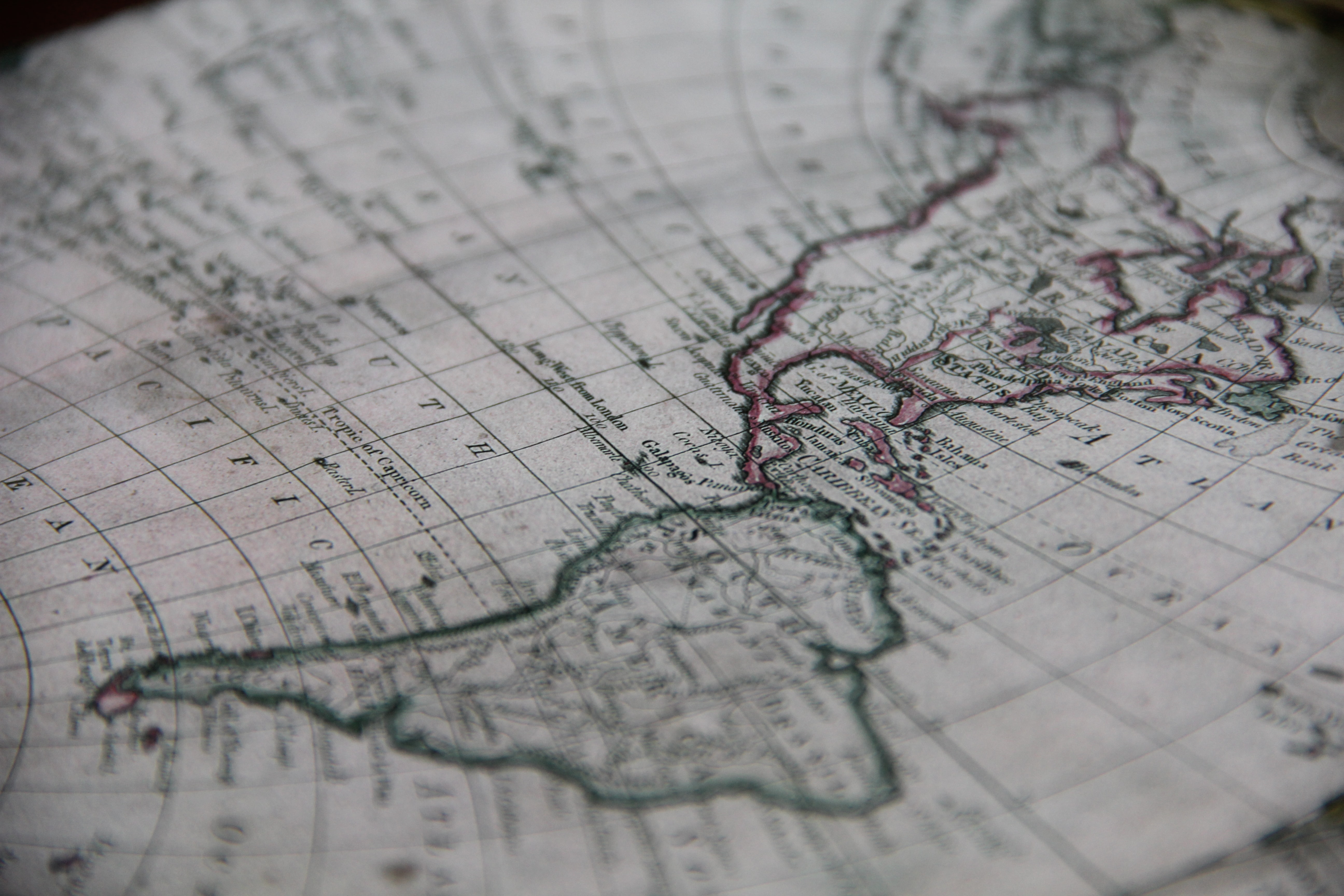