AR is placing virtual graphics, whether it be 2D or 3D, onto the real world by means of overlaying with real-time interaction.

There are two distinct modes of tracking in Augmented Reality: marker-based tracking and marker-less tracking. ‘The term tracking means calculating relative pose (location and orientation) of a camera in real time’ [1]. 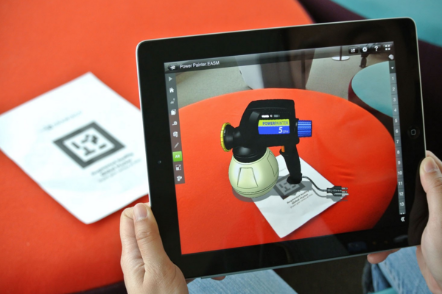 Marker based AR uses well – markers. A marker is an image to be recognised by the camera and is used as a fixed point of reference for AR content, such as 3D models. Markers are provided beforehand so that the camera knows what it needs to search for using image recognition. Markers are used to calculate the pose of the 3D model which is done in real time.

Marker-less AR uses the camera to examine real-world environments (ex. plane detection, where the camera tracks flat surfaces) to allow users to place virtual objects in real-time in the scene without needing to detect a marker (image). It can be built with different types of technology. SLAM (Simultaneous Localisation and Mapping) and GPS-based technology are two of the most common implementations. 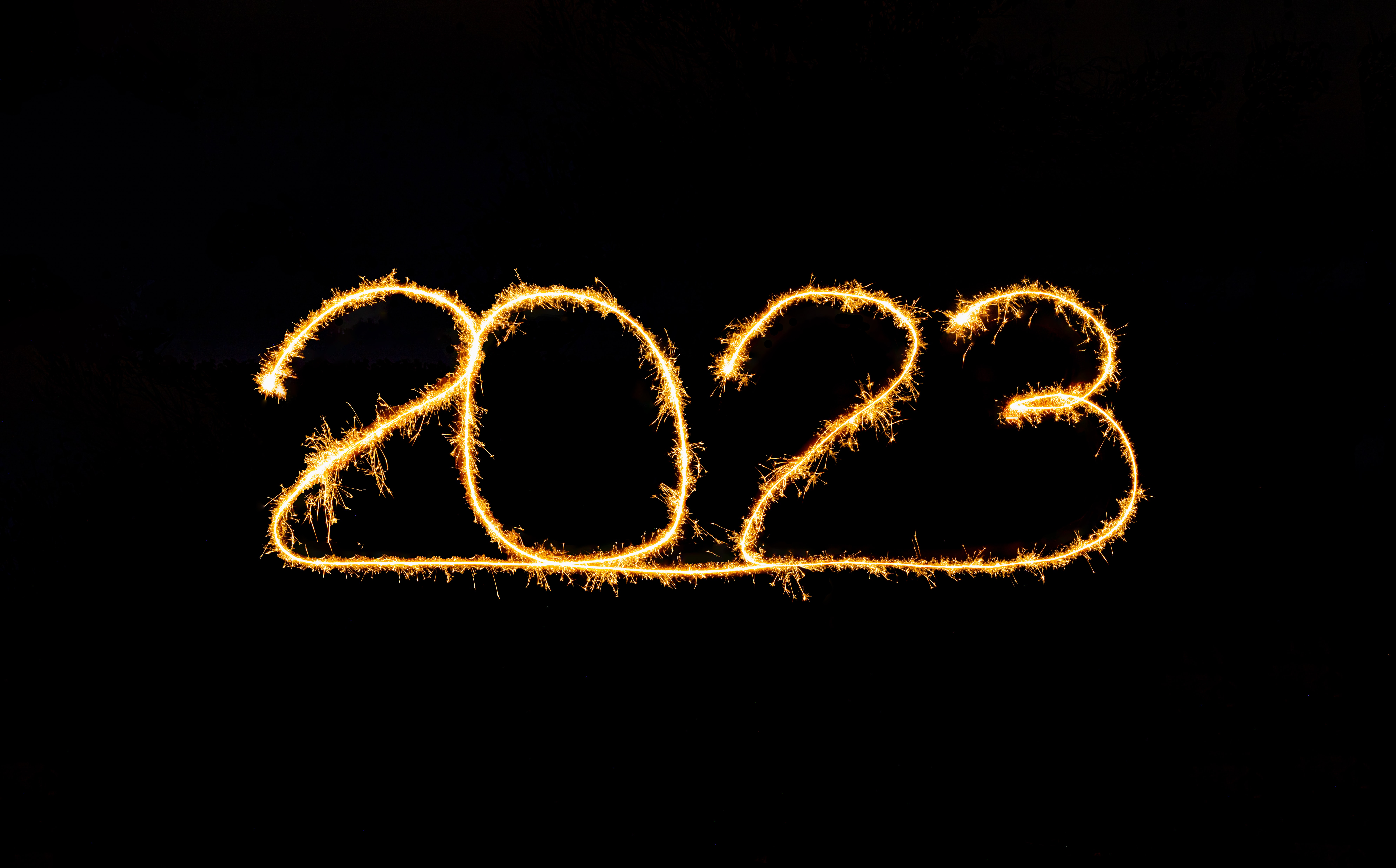